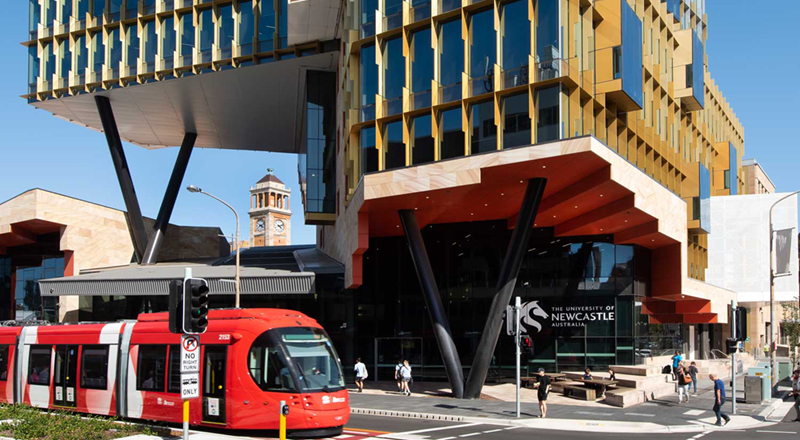 In a paper presented to a legal seminar, Associate Professor Neil Foster said that the ban in the State of Victoria undermines the rights of Christians, and has consequences reaching far beyond the stated intentions of the new law.

The academic from Newcastle Law School, New South Wales, said: “No-one, of course, supports coercive electro-shock or other oppressive practices imposed on someone without their consent, to change their sexual preferences or identity” but “it has become accepted now, it seems, that such practices are not now happening on any scale, if at all, in Australia.”

He continues: “But there are concerns that in an effort to penalise such behaviour, the relevant laws will pick up and make unlawful matters that form a normal part of the life of religious groups, such as prayer...”.

There is widespread agreement that the terminology must be well defined. However, in the Victoria legislation, Foster explains, the legal definition of ‘sexual orientation’ is so broad that even “a parent teaching their heterosexual teenage son that he ought not to have sex with his girlfriend” might be caught.

This expansive definition includes not only ‘attraction to’ a person of a particular gender, but also “intimate or sexual relations with” a person. This has the effect of capturing religious teaching based on actions alone (for example on celibacy) within the ban.

It makes it a legal minefield to criticise another person’s sexual activity in any way – even if there is no intention to ‘make them straight’. Clearly the claims of activists that such laws only capture horrific abuse are wide of the mark. Rather they seek to criminalise the ordinary work of churches.

Foster also explains that the non-criminal aspects of the Victoria law represent a clear 'over-reach' on religious freedom. The Victorian Equal Opportunity and Human Rights Commission is empowered to enforce the ban.

Even when no criminal act has occurred, the Commission is able to begin its own investigation, with powers to “compel provision of information and production of documents”. Serious consequences can flow from such an investigation.

Foster says: “I think these are extensive powers with a concerningly wide reach and potential to seriously interfere with the actions of religious groups”. He gives an example: “it seems that it would be possible for the Commission to require the delivery of copies of any sermons that have been preached concern[ing] the Bible’s view of homosexual activity”.

Teaching on biblical sexuality, no matter how carefully done, could bring church leaders under the suspicion of the state.

In recent weeks, UK politicians have restated their intention to protect religious freedom while still legislating for a conversion therapy ban.

The law in Victoria likewise claims it will promote “the right to freedom of thought, conscience, religion and belief”. But Foster sounds a caution:

“How precisely the right to religion and belief is protected by an Act that seems designed to marginalise and ignore deeply held religious convictions about sexual behaviour and how these can be taught in religious communities, is not explained.

“From the point of view of the young man … seeking help to live his life in accordance with the word of God, his 'freedom of religion and belief' is ignored and suppressed by a law that defines Biblical teaching as harmful and tells him that no-one can give it to him, even if he consents.”