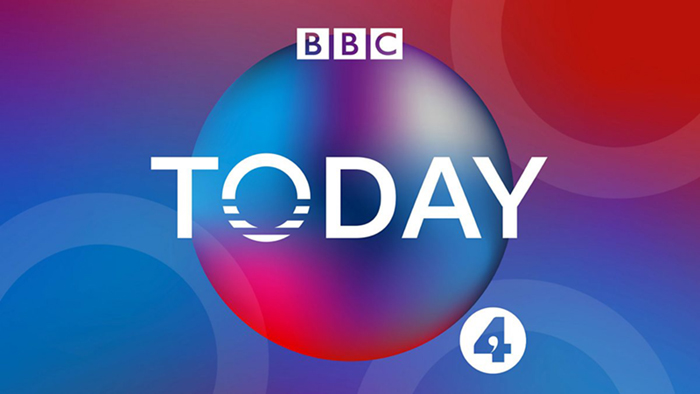 Explaining why the Government was right to question the need for a ban, da Costa said:

“I think the first thing to bear in mind is that there's already a strong network of legislation criminalising physical and verbal acts of conversion therapy. So guidance to police and prosecutors can and should be provided, setting out existing offenses. So in terms of this particular piece of legislation, there’s things already in place.

And she described how the media often takes a one-sided approach to the call for a ban:

“In terms of the how this has been spun in the media. In my view, it's being designed to prevent recognition that elements particularly relating to gender identity, under-18s and talking therapy would have had profound consequences for children struggling with gender dysphoria. And by that I mean that it would create a situation where doctors, therapists, even parents, would be deterred from exploring with a child, any feelings of what else may be going on, for fear of being told that they are trying to change a child's identity.

“And that is deeply concerning because of the cohort that we're seeing currently. And I'm just going to just address that because I think it's really important. We've seen a 4,000% rise in the number of children presenting gender dysphoria in the last 10 years. And the cohort is suggesting something really mixed going on. Two thirds are girls; 35% have autism or other neurodiversity; previously saying that they are homosexual; lots going on.”

She went on to explain why she felt activists’ claims were overblown:

“I think it’s really important, and here I would go back to the consultation document … in that it says that … there's very low evidence of this taking place in the UK; That a survey in 2018 of LGBT people found that 2% in their lifetimes, without reference to whether it happened in the UK, may have experienced conversion therapy.

“And that's why I started by emphasizing that there's a strong list of legislation – there’s eight acts which look at all the criminalisation. And one of the problems the government struggled with was defining what wasn't caught: there were no scenarios where they could say ‘this isn't caught’ and, in the desire to bring forward something very symbolic and important, they glossed over a lot of these issues with profound consequences for children.”