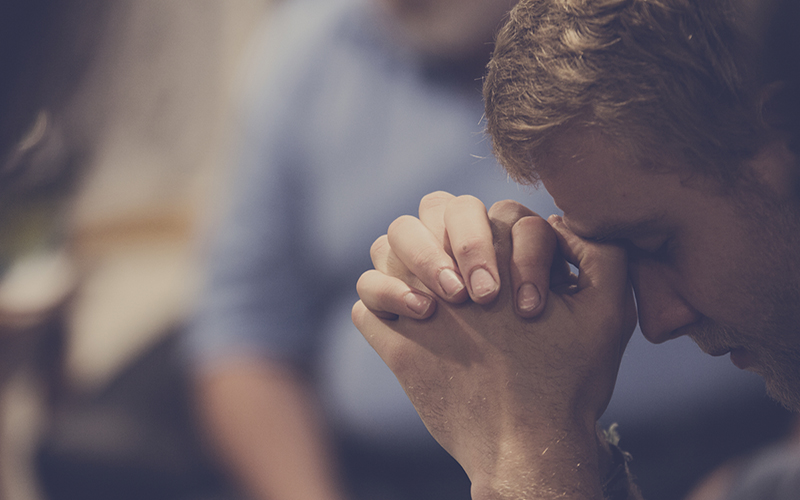 The UK's equalities watchdog, the EHRC (Equality and Human Rights Commission), has published its response to the Westminster consultation on banning conversion therapy. It warns of possible "unintended consequences".

The Government is under increasing pressure to slow down on its plans to ban conversion therapy. Last week, 30 MPs wrote to Boris Johnson saying they are ‘deeply concerned’ about the rushed proposals.

‘Legislation must be carefully drafted’

The EHRC’s response reinforces the calls to press on the brakes and ensure lawmakers aren’t making dangerous mistakes.

It correctly points out that: “The legislation must be carefully drafted … to avoid criminalising mainstream religious practice such as preaching, teaching and praying about sexual ethics.”

And despite many activists saying the opposite, the EHRC says: “Encouraging people to comply with religious doctrine that requires refraining from certain types of sexual activity should not fall within the definition of conversion therapy”.

The ordinary work of churches

Many fear that new legislation on conversion therapy will criminalise the ordinary work of churches. A legal opinion provided to The Christian Institute by human rights expert Jason Coppel QC, makes it clear that the sort of ban many activists call for would indeed interfere with human rights law in exactly this way.

The EHRC’s response confirms that those concerns are not unfounded. They say: “conversion therapy will need to be carefully defined in any legislation in order to ensure that harmful practices are caught whilst mainstream religious practices... are not criminalised”.

They add: “This offence should not capture communication such as casual conversations, exchanges of views or private prayer, with the distinction defined clearly in the legislation.”