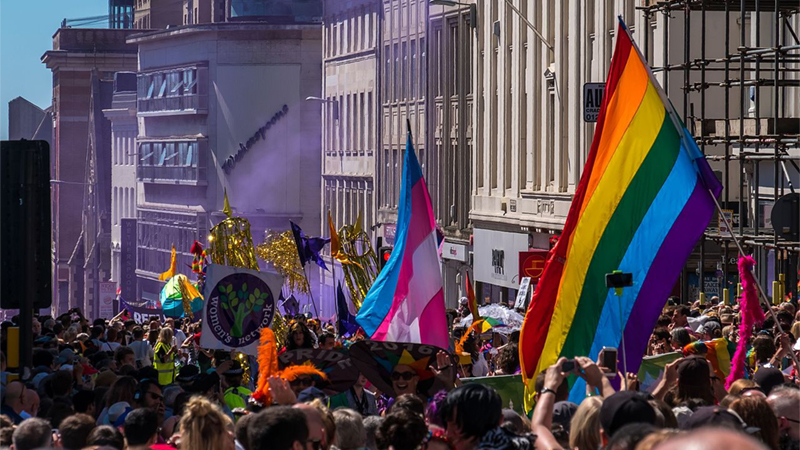 Several days ago, the Guardian newspaper published an article discussing the horrors of electro-shock ‘treatments’ carried out on gay men half a century ago.

These cruel experiments were often carried out by university scientists, who predicted they could rid a person of certain desires by making them associate their feelings with severe discomfort.

But the Guardian made an unexpected claim: they said that “Despite pledges to ban conversion practices in the Queen’s speech earlier this year, they are still not illegal in England and Wales”.

They must, surely, be mixing up two different ideas.

It is a confusion that activists are all too happy to embrace. ‘Conversion therapy’ or ‘conversion practices’ were terms coined to describe horrific practices that are now long outlawed in the UK. It is very clear that were electro-shock experiments carried out on anyone today, the perpetrators would rightly face the full force of the law.

But activists say a ‘conversion therapy’ ban is still necessary because LGBT people are being ‘harmed’ by those who disagree with their ideology. They say practices are still taking place – though that claim is not backed up by evidence – and say the Government should clamp down on those who want to ‘suppress or change’ LGBT people.

It is all deliberately confusing and it is directly targeting Christians. While Christians would never describe the Bible’s teaching this way, believers stand accused of ‘suppressing’ those who are attracted to people of the same sex when they explain the Bible only allows for sexual activity within a man-woman marriage. The Bible’s teaching that all are made male or female is described as suppressing or changing people, especially when parents encourage their children to be comfortable in the bodies they were born in, rather than seeking to change it using drugs or surgery to look like the opposite sex.

And Christian teaching on repentance from sin is targeted, with LGBT activists claiming it is ‘conversion therapy’ to tell gay people that same-sex sexual activity is sinful. But there may be as many as two million evangelicals in the UK, all of whom believe that repentance and forgiveness – from sins of every kind – are at the heart of the Christian faith. After all, Christ died for our sins. If we deny that sin is sin, we deny the Saviour. So this is a campaign more against ‘conversion’ than ‘conversion therapy’.

Christians believe all people are made in God’s image. They could never support abusive, coercive or torturous practices like electro-shock experiments – were they still taking place, it would be right to fight against them. But the campaign to ban conversion therapy is obviously seeking to mislead.

It gathers support by highlighting the thankfully now-outlawed practices that took place half a century ago. But it campaigns to end what few would ever describe as ‘conversion therapy’ – the ordinary work of churches: prayer, pastoral care, preaching and Christian parenting.