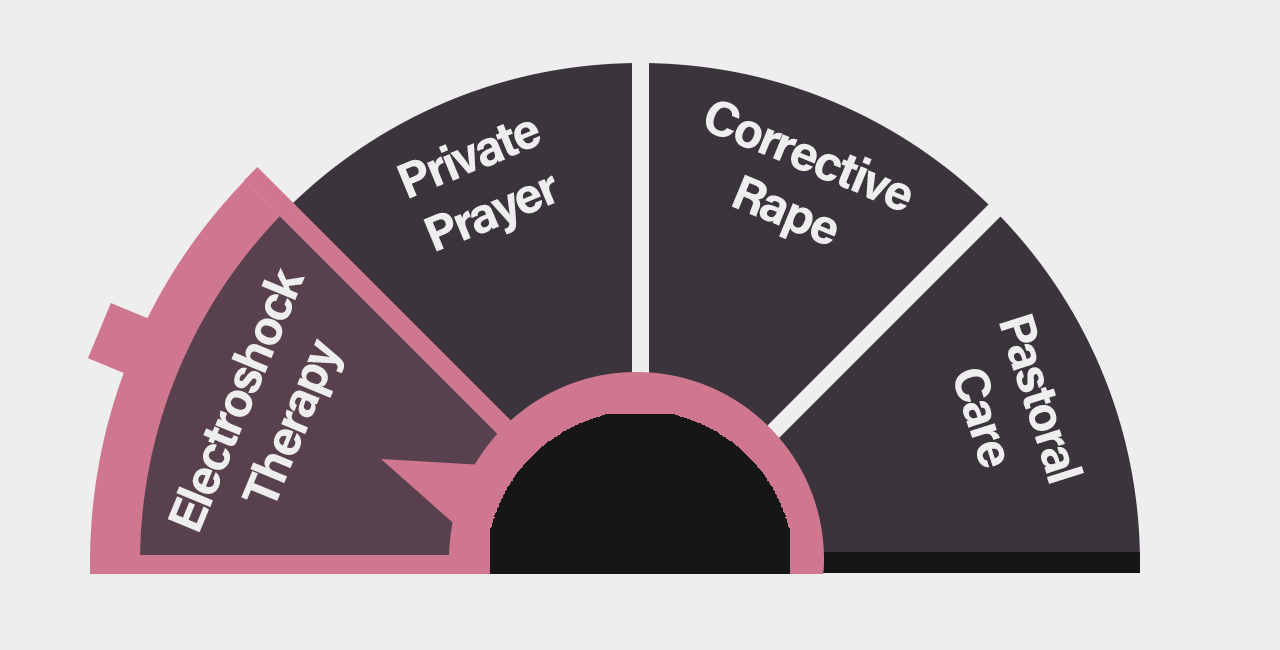 Putting rape on the same spectrum as prayer is outrageous

What is conversion therapy and why do activists want it banned?

Is it to do with abhorrent practices such as ‘corrective rape' and electroshock therapy? Or is it normal everyday church activities such as private prayer and pastoral care?

Believe it or not, ban conversion therapy activists say it’s both - as though it’s normal to utter those things in the same breath! But campaigners do.

In an interview with Politics Home, Alicia Kearns MP said, Conversion Therapy “can range from ‘therapy’ and prayer sessions, to aversive treatments like electroshocks or even ‘corrective’ rape”.

ITV’s Paul Brand said: “In extreme cases it can involve rape and exorcism, but it often takes more subtle forms, including prayer and spiritual guidance.”

These are the irrational opinions of those driving the ban. Linking prayer and pastoral support with rape and electroshock therapies raises the question - are these people pushing for this ban out of prejudice toward traditional church teaching?

This kind of prejudice cannot and must not dictate the laws in our land. If activists get what they want it would put appalling and unjust restrictions on ordinary everyday church activities.

It’s worth remembering that repugnant practices such as rape and electroshock therapies are already illegal in our country and can be dealt with under existing laws. These outrages are being exploited by people with oppressive intentions.

Jayne Ozanne told the Guardian that even “gentle non-coercive prayer” should be banned. She said: “All prayer that seeks to change or suppress someone’s innate sexuality or gender identity is deeply damaging and causes immeasurable harm.”

The Bible teaches that we are created by God, male and female, and that marriage is between one man and one woman. If campaigners like Ozanne get what they want, then it will become a crime to share these foundational truths with your LGBT friends.

All quotes used can be found here.