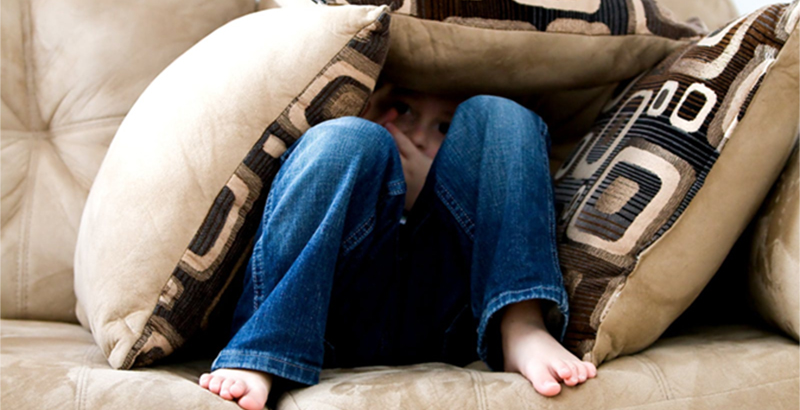 A new ban on child abuse?

The activist group leading the campaign for a broad conversion therapy ban says new legislation is needed to prevent children being abused by their parents.

It cites the story of Richie Barlow, who says he underwent ‘conversion therapy’ as a child. Later, he was taken into care after being physically abused by his mother.

He says the ‘conversion therapy’ took place in a local church when he was aged just seven. It is difficult to understand what this could mean, not only because he doesn’t say what it consisted of, but also because few would think of a child as having a ‘sexuality’ at such a young age.

But we do know that the later horrific abuse by his mother – which he says included being starved and locked away – resulted in him being removed from his home by social services.

It is a strange story for the activist group to pick up on. This is a story of a child who was very badly mistreated and abused by a close family member; someone who should have been there to care for him. There can never be any excuse for that. But what Richie’s mother did is already illegal, and that is why the police, the courts and social services all decided to intervene to protect him.

It is obviously right for the state to be involved in such cases. This is genuinely awful abusive behaviour, and was rightly outlawed long ago. The story therefore raises one very important question: why do activists want a new ban when abuse is already illegal?

Leading campaigners say a ban must cover “casual conversations” and “private prayer”. This, they seem to reason, is comparable with child abuse and deserves to be criminalised as such. It is an astonishing way to think, and it would be a very bad way to legislate.

Richie’s story shows that child abuse is acted on by the authorities. It gives no aid to those calling for a conversion therapy ban, because it confirms that laws already exist to tackle parents who cause harm to their children. And it reminds us that social services needs to focus on looking after those in its care well, not being distracted by investigating the “casual conversations” parents have with their children.

A ban on “just conversations and suggestions”