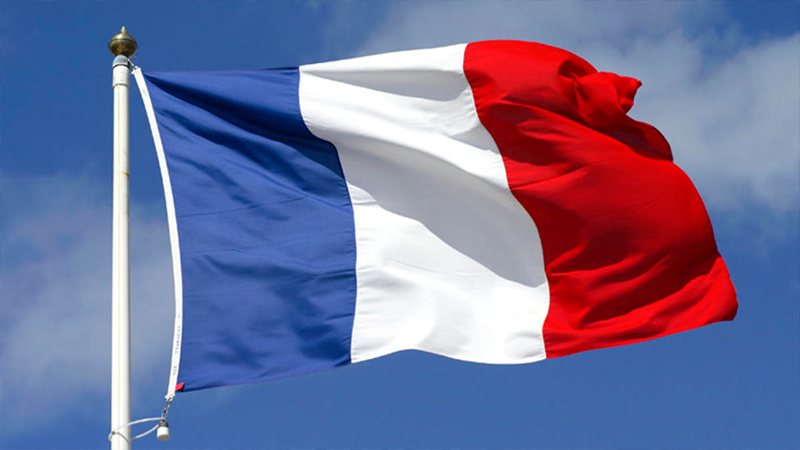 The French Senate has voted 305-28 to pass a Bill banning conversion therapy.

It defines conversion therapy as: “practices, behaviour or repeated comments aimed at modifying or repressing sexual orientation or gender identity, true or supposed, of a person and having the effect of impairing their physical or mental health”.

Such acts would be punishable by two years' imprisonment and a fine of 30,000 euros, with higher penalties when performed on someone under 18.

The Bill previously received unanimous support by the French Assembly; but has had some minor alterations made by Senate. The Bill now clarifies that “repeated remarks” that are “only intended to invite caution and reflection”, especially for a young person, do not constitute conversion therapy.

But this change gives only the slightest comfort to the many Christians who fear their prayers, sermons and pastoral care will now be illegal.

The French Bill has now been finalised by a joint committee and is likely to be enacted early in 2022.

We must urge our own Government not to accept such a broad ban. The ordinary work of churches must not be outlawed.

Share your views in response to the Government’s consultation.

Here’s our handy guide to the consultation.