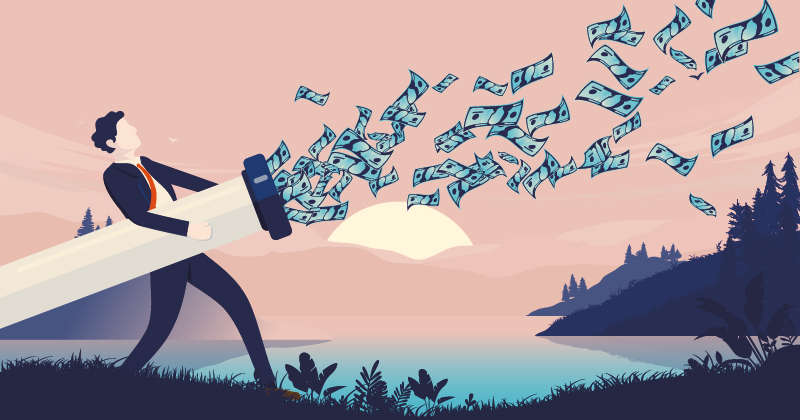 The Scottish Government could waste more taxpayers’ money if it continues pursuing legislation that is beyond its powers.

One of Scotland’s best-known KCs advises that proposals for a broad ban on ‘conversion therapy’ are “outside the Parliament’s legislative competence”.

The Christian Institute has previously warned the Scottish Government that it will pursue action in the courts if an ill-thought-through law is passed which interferes with Christians’ right to pray or provide pastoral care in line with Biblical sexual ethics.

Newly-released Scottish Government figures show that the bill for legal costs relating to the indyref2 Supreme Court defeat amounted to over £250,000.

Add to that almost £500,000 spent on the overturned Named Person scheme and nearly £100,000 spent on the flawed UNCRC (United Nations Convention on the Rights of the Child) case, and it is clear the Scottish public is pouring money into Supreme Court losses. There will be little public appetite for any more unwinnable court cases.

But the SNP-Green alliance is considering controversial plans to outlaw any activity – including parental chats, prayer and preaching – deemed to be an attempt to change a person’s sexuality or gender identity.

The Christian Institute’s Simon Calvert warned: “Church workers, feminist activists, mums and dads – all sorts of innocent people could find themselves on the wrong end of a prosecution if this becomes law. And I think Scottish taxpayers will eventually find themselves picking up the legal bill for another court defeat.”

In a formal written opinion for The Christian Institute about the recommendations of ‘experts’ appointed by the Scottish Government, Aidan O’Neill KC writes:

“The Expert Group’s recommendations undoubtedly involve proposals for radical changes in the current law and a marked expansion in the powers of the State; indeed they are fundamentally illiberal in intent.”

“One effect (and the apparent intent) of the Expert Group’s recommendations would be to criminalise, among other things, the open expression of such orthodox traditional religious beliefs that sexual activity is only properly permissible within the bounds of an opposite sex marriage if said with a view to encouraging another to refrain from same-sex sexual behaviour.”

“Were the Scottish Government to adopt the Expert Group’s recommendations and legislation were introduced and passed to give effect to them by the Scottish Parliament, this would have the undoubted effect of criminalising much mainstream pastoral work of churches, mosques and synagogues and temples.”

“The recommendations of the Expert Group go far beyond a simple restatement or codification of the relevant law which might currently be prayed in this area. Instead, the recommendations seek to innovate upon and make substantial changes to the current law. Because of this, in my view, it would be beyond the powers of the Scottish Parliament to legislate along the terms recommended by the Expert Group.”