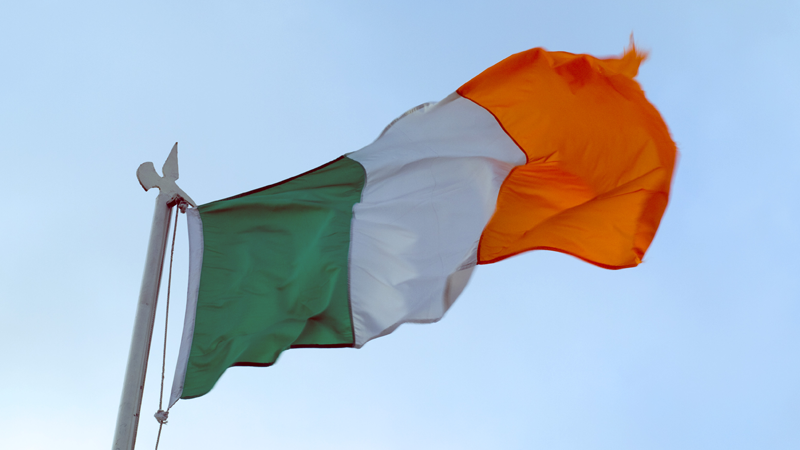 Ireland: Research on conversion therapy needed ahead of legislation

Roderic O'Gorman, the Republic of Ireland’s Minister for Children, Equality, Disability, Integration and Youth, has reaffirmed the Government’s commitment to end ‘conversion therapy’, but says research on the practice must be carried out first.

The Irish Green Party minister previously told the country’s LGBTI+ Inclusion Strategy Steering Committee that there “needs to be an evidence that ‘there is an issue here’” [sic]. You would expect everyone to agree.

Yet in the same meeting, one activist commented: “If nobody had experienced it, it should still be banned.” So much for evidence-based policy. We need robust, in-depth research before we start criminalising people.

And the claims of those calling for a ban must be scrutinised thoroughly. It may get good results on social media to unquestioningly accept the most extreme voices, but the unintended consequences of an over-broad ban would be devastating for families and churches.

Research in the UK

This is backed up by a recent Parliamentary research note: “There is limited research on the prevalence and nature of conversion therapy.” It explains that in 2017, UK Government research on the issue did not ask respondents “when or where they had been offered or received CT”. So it’s impossible to tell what the current situation in the UK is.

‘Conversion therapy’ for those who are transgender is even less well researched. A literature review commissioned by the UK Government, carried out by Coventry University academics, makes this clear: “There is relatively little published evidence available regarding gender identity change efforts”.

Many of the largest ‘studies’ have been carried out by campaign groups with an ideological axe to grind, and do not meet even the most basic standards of reputable research. It is produced by groups like the Ozanne Foundation and Stonewall, who unashamedly demand a ban which covers the ordinary work of churches.