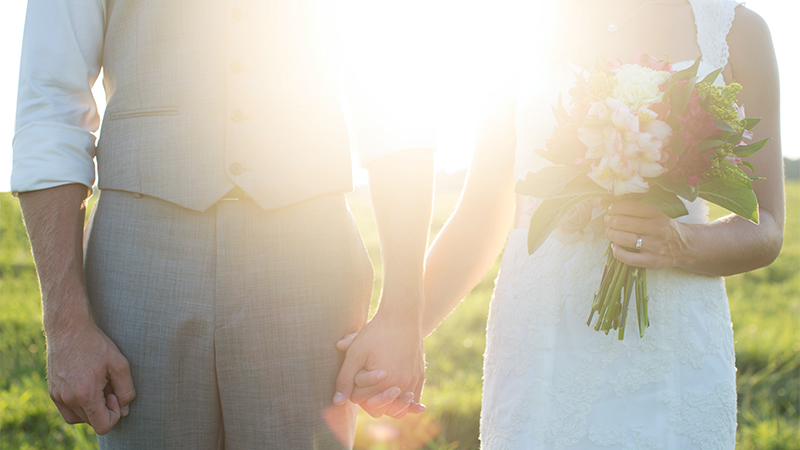 Teaching “the importance of marriage” is part of ‘conversion therapy’, Scottish Govt advised

A few weeks ago, the Scottish Government’s ‘Expert Advisory Group’ on banning conversion therapy published its recommendations for a new law. They say any attempt to ‘suppress’ the identity of LGBT people must be outlawed.

Among its many extraordinary claims was this one:

“Religious and cultural obligations play a huge part in why people may suppress being LGBT+. These norms are enforced and embedded from early childhood, often in subtle ways which impact significantly. The importance of marriage is one such obligation”

Don’t mistake what these activist ‘advisers’ are saying here. This is not just a different way of saying that Christians have a particular view on sexual ethics. That would be true. Christians unapologetically hold marriage in high regard; as the right place for sexual activity and as the basis for family life. But by connecting the language of ‘suppression’ with ordinary Christian thinking, these activists are directly calling for orthodox Christian teaching to be outlawed.

Describing Christian teaching as suppressing LGBT people is clearly an attempt to subvert biblical sexual ethics. Of course, Christians do call for people to restrain their actions, but it is for their own benefit and that of others. That is a key aspect of marriage – the promise to be faithful to one person and restrain our feelings towards anyone else. Far from suppressing people, it is a hugely liberating idea. It is a foundation of trust and a promise of care under any circumstances. That clearly benefits all of society.

Christians aren’t the only ones who value marriage. While today’s society seems to hold marriage in lower regard than previous generations, being married is still seen as an ideal. Even when children are born outside marriage, parents will often decide to marry afterwards for their children’s sake. Scientific studies into family life remain as clear as ever that marriage is by far the best model for family life.

To suggest that ‘teaching the importance of marriage’ is suppressing people, so forming part of ‘conversion therapy’, is evidently nonsensical. Activists and the politicians who are leaning on them may think an ‘anything goes’ attitude is somehow more loving and kind. But it is a harmful and dangerous way to think.

Legislating along the lines the advisory panel suggests would be deeply damaging to Scottish society. It is a brazen attempt to undermine the assumption that there are good ways to order family life. It is a good thing for Christians to promote healthy relationships and stable families. Promoting marriage does not suppress people – it allows them to flourish.