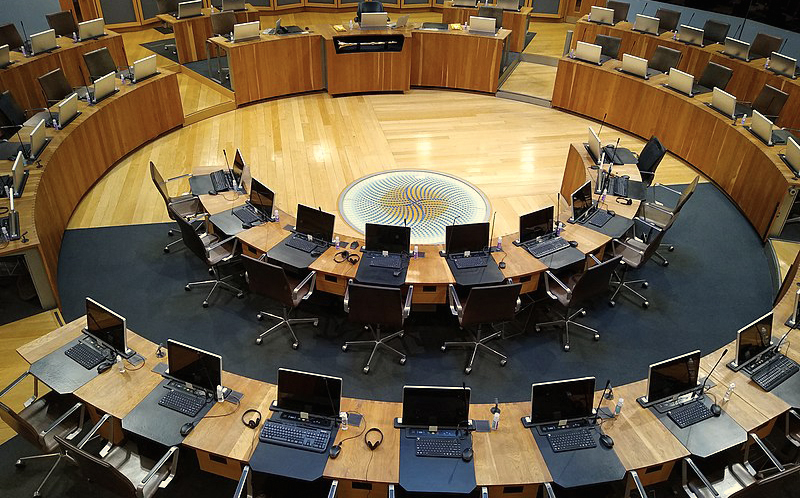 The Welsh Government has announced a working group to advise it on “actions to ban conversion practices in Wales for all LGBTQ+ people”.

-Let Us Pray warns that the group is likely to make inappropriate recommendations due to the repressive ideology of those in the group.

-Group members include Jayne Ozanne, who has said “gentle, non-coercive prayer” should be outlawed under a conversion therapy ban.

-Recommendations from a similar ‘expert’ group in Scotland have been labelled “fundamentally illiberal in intent” by a top KC.

The Welsh Government has announced a working group to help it formulate policy on so-called ‘conversion therapy’. The group will include Jayne Ozanne, chair of the Ban Conversion Therapy (BCT) campaign. Ozanne has previously called for a conversion therapy ban to outlaw “gentle, non-coercive prayer”. The BCT campaign she leads – which also includes discredited activist organisations Stonewall and Mermaids – has said a ban must cover “casual conversations” and “private prayer”.

A similar ‘Advisory Group’ formed by the Scottish Government made recommendations that one of the UK’s top KCs described as “fundamentally illiberal in intent”. Jayne Ozanne herself gave evidence to the group. Their proposals go beyond the powers of the Scottish Government and would infringe as many as four human rights guaranteed by the European Convention.

The Welsh Government has established this working group to advise on “actions to ban conversion practices in Wales for all LGBTQ+ people”. A ban would require a new criminal law, which is reserved to Westminster. Westminster has today announced plans for a ban that includes Wales and England.

Ministers acknowledge that the Senedd doesn’t have the full range of powers necessary to do all they would like to do. They have called for additional powers to be devolved if Westminster doesn’t produce the kind of legislation they want.

However, based on the Scottish experience, this working group is likely to make recommendations that neither the Senedd nor Ministers can enact because they would breach human rights. The Government of Wales Act 2006 requires all Welsh legislation and ministerial actions to comply with the European Convention on Human Rights.

“We all want to protect people from abuse or coercion. But ideological campaigners have weaponised the concept of safeguarding in their intolerant campaign to criminalise churches that do not embrace their particular brand of LGBT theology.

“Wales must not repeat Scotland’s mistake of listening only to one side of the discussion. These are contentious issues that require proper consideration and a careful balancing of rights, not appointing a rigged advisory group to validate the idea of cancelling freedom of thought and worship. Politicians across the board need to hear from a range of voices, not just those who describe anyone who takes a different view from them as a ‘safeguarding risk’.”

The Scottish media has given widespread coverage to legal advice provided to The Christian Institute by Aidan O’Neill KC. He identifies major flaws in the recommendations of Scotland’s ‘Expert Advisory Group’ on conversion therapy.

Aidan O’Neill KC previously represented The Christian Institute when it succeeded in getting the Scottish Government’s hated named person legislation struck down in the UK Supreme Court.

The Report of the Scottish advisory group even says that teaching “the importance of marriage” is part of ‘conversion therapy’. Astonishingly, it also recommends the removal of parental rights and defrocking church leaders. That is extraordinary for what amounts to no more than disagreeing with LGBT ideology.

Aidan O’Neill KC described the recommendations as “fundamentally illiberal in intent”. He said they would criminalise traditional religious beliefs, including prayers and sermons, and that parents and feminists would be caught too. He said such a law would defy the European Convention on Human Rights and impact equality legislation reserved to Westminster.