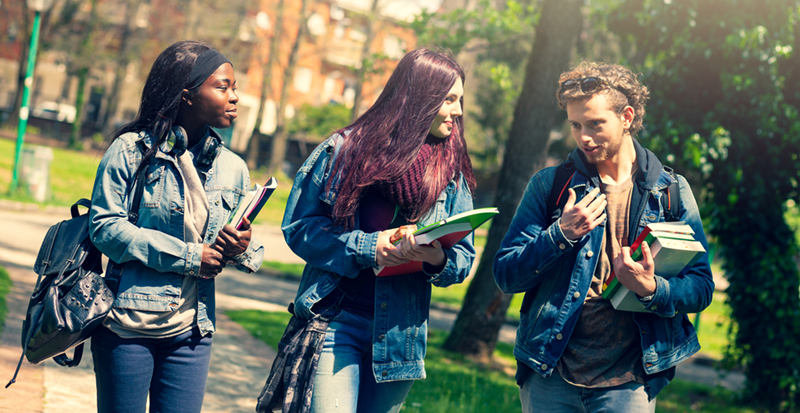 It seems a little strange that The Times newspaper chose last weekend to publish an article on a two-month-old decision by the Union of Students in Ireland to boycott The Irish Times.

The protest relates to an article on ‘transgender conversion therapy’ published around 9 months ago. It was authored by therapists in Ireland who were concerned about the potential unintended consequences of a ban there, saying legislation could cause problems for treating children with gender dysphoria.

There was an immediate backlash. So much so, that The Irish Times published a response from LGBT campaigners, and another article – from the campaigners’ perspective. It hasn’t published anything like the initial article since.

But still it has come under continuous pressure, most notably from the Trans Writers Union, which also decided to boycott the paper.

Such tactics are often adopted by LGBT groups, to cancel voices that disagree with them and to make it known that they will work actively against any in the media who refuse to bow to their demands.

But this is a student-politics-led attack on press freedom. The Students Union of Trinity College Dublin attempted a similar boycott in November – but while a majority voted for the move, a rule requiring a 60% majority meant it fell short.

Similarly, in Scotland several of the leaders of the End Conversion Therapy Scotland group were involved in student politics when they began the project. In England, the Ban Conversion Therapy campaign has relied on student campaigners to do the legwork for their Cooper Report.

It’s neither strange nor new for grassroots campaigns to impact national policy from the ground up. Indeed it can be a very healthy thing. But it is also curious that so much credence is given to those who live in an isolated social bubble at university, and lack broader life experience.

The conversion therapy campaign has been a noisy and angry one. Important nuance and points of concern are drowned out by accusations of ‘perpetuating abuse’. Little attention has been given to important legal opinions like that of Jason Coppel QC, who is clear a ban could interfere with human rights guarantees.

An awful lot of the campaigning has been done by those looking to cut their political teeth on a project that garners vocal support from the social media mob and from student activist groups. But there has been far too little public awareness of the issues being discussed. The attitude of refusing to allow dissent and cutting off any discussion when there is disagreement is thoroughly illiberal and unhelpful. And as we’ve seen in recent days, such tactics can backfire too.

Beyond the flag-waving, crude messages on posters and all the attempts to silence the opposition, are those who face being criminalised for their very ordinary beliefs. Those who face police investigation for praying for a friend, or those who will be interviewed by social services for loving Christian parenting. We do a grave injustice if we let student politics silence the voices of the innocent.