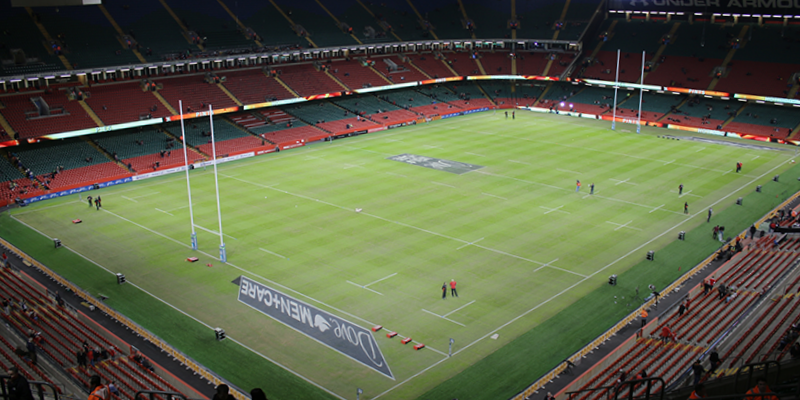 In a letter to Church Times this week, Revd Huw Thomas comments on the 2,500+ Church leaders who wrote to the Government asking for a rethink of their conversion therapy proposals. He says they are expressing “faux concern” about ‘Christian conversion’ being confused for ‘conversion therapy’:

“Such ministers, I presume, are aware that the word “conversion” is also a rugby term, and yet I doubt they fear that they may, when leading a soul to Christ, accidentally boot the convert between two posts.”

Of course words can have more than one meaning without causing difficulty. Plenty of Christians will have converted temperatures from Fahrenheit to Celsius, or converted miles into kilometres, or had a loft conversion without thinking it’s changed their beliefs. No, conversion does simply mean to change something from one form to another.

But Revd Thomas has rather missed the point when he says:

“In their stated belief that the two could be confused, they evince the risk that they may actively confuse them.”

Church ministers are not concerned that they might get confused between Christian conversion and horrific abuse. The unfortunate fact is that many activists are intentionally conflating the two. There have been many calls for the ordinary work of churches to be outlawed. Some liberal clergy are openly calling for the criminal law to help them force their theological position on the rest of the Church.

Church leaders (and parents and Christian friends) know very well that they do not carry out conversion therapy when they gently and lovingly support those they care for, in accordance with their Christian faith. But many activists have wrongly been saying that calls to repentance or teaching the historic and orthodox Christian view of sexuality is ‘harmful’.

It is disappointing that a few church leaders feel they should attack those with concerns. We are all in agreement that coercive and abusive practices have no place anywhere, and especially not in the Church. We all want LGBT people to be welcomed and loved in our congregations. But compromising on the Bible’s teaching is not an option.