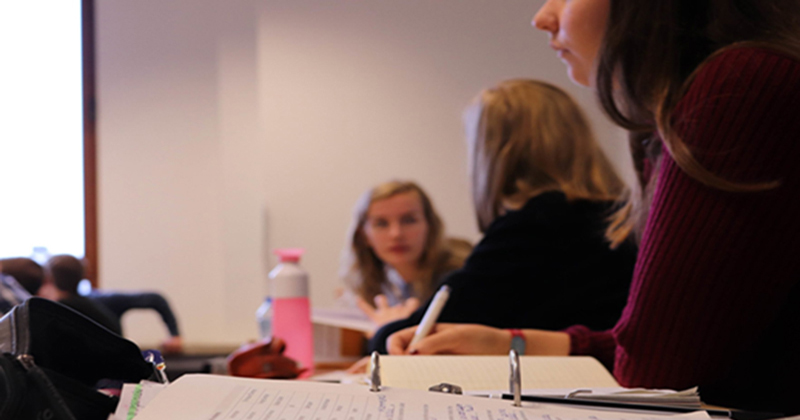 An education safeguarding group in Scotland has warned that children as young as eleven are being bullied for questioning trans ideology and using the ‘wrong’ pronouns.

Safeguarding Our Schools Scotland (SOSS) complained that a national anti-bullying campaign, funded by the Scottish Government and co-managed by LGBT Youth Scotland, was refusing to discuss the matter.

How have we come to a place where questioning radical LGBT thinking can lead to bullying? Adults can’t agree over these issues, so why would we expect children to do so? And shouldn’t children in primary school be innocent to adult debates over sexuality anyway? Importantly, we must ask whether laws which make it harder to speak out on these issues will make matters worse.

It is no surprise to adults in Britain today that raising concerns over controversial LGBT ideology will be met with accusations of bigotry and hatred. It is an attempt to silence legitimate debate, allowing only certain viewpoints to be aired in public.

Some activists seem to think their views are beyond debate. But the truth is that their fragile worldview is at risk of falling apart if it meets with real scrutiny. Some of the worst excesses of this ideology seem to be on their last legs – calls for experimental drugs for vulnerable children, or for women’s sport to be subverted by biological men, are now viewed with disdain by members of the public.

The activists’ view of children owes more to queer theory than common-sense, and it shows painfully clearly every time they speak. Stonewall’s recent tweet calling for affirmation for ‘trans toddlers’ in nursery schools shows just how deeply it wants to embed this tragic ideology in our society’s thinking. Children as young as two, it tells us, demonstrate their own transgenderism. But anyone who has conversed with a two-year-old will know how absurd that suggestion is.

Why some charities and public bodies are buying into this nonsense is thoroughly mystifying. It is no surprise that children are being confused by the illogicality. It turns out groups which say they stand up against bullying are only interested if you are the ‘right’ kind of victim.

Similarly, a law on conversion therapy may sound sensible at first. We can all agree there should be less abuse and coercion in the world. But many of those who have observed the discussion over what a ban should involve agree it is actually a frightening prospect. Activists are intent on the ban catching even casual conversations and private prayer if they dissent from their ideology.

How will children fare under a law like this? Those proposing the new law unsurprisingly claim it will protect children, with lower thresholds for what counts as unlawful ‘conversion therapy’ against those under 18. But what will a criminal ban affecting casual conversations mean for teachers who want to help children being bullied for saying ‘the wrong thing’ to their gay or trans friends? Might they be forced to side with the bullies?