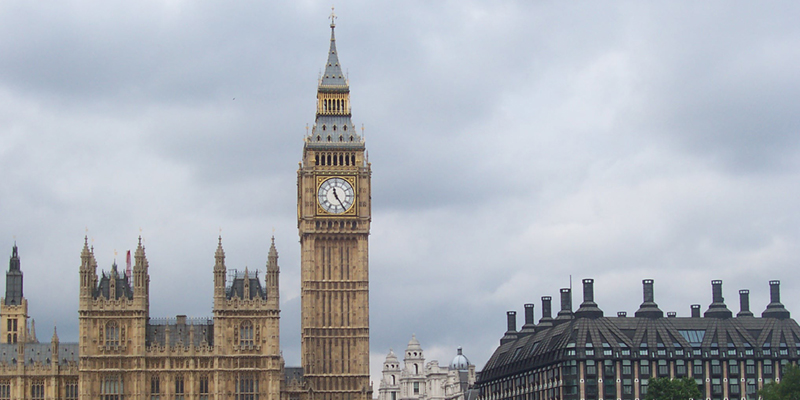 The debate was in response to a public petition calling on the Government to include transgenderism in their forthcoming ban. Debates of this type are not like debates on Bills where MPs can vote on amendments. They are just talking shops.

The Government has previously said a ban would cover ‘conversion therapy’ for sexual orientation, but that transgenderism needed further consideration. Either way, the ban could have considerable unintended consequences for Christians, potentially outlawing prayer, preaching, pastoral care and Christian parenting that upholds the traditional Christian sexual ethic.

Most MPs who spoke were supportive of LGBT activists' demands for a broad ban with little concern for basic religious freedoms. Many said a ban must cover transgenderism in ‘all’ settings – presumably including churches and private family life. Several offered the recently passed bans in Canada, France and New Zealand as examples. These bans are untested in the courts and many fear they could capture the ordinary work of churches.

But some did raise important points. Early in the debate, Conservative MP Nick Fletcher intervened to ask if there are not "enough laws already in place to cover the abhorrent practices". This is a key question. The Government said in its leaked document on the issue: “there is already legislation to address acts which inflict physical harm and talking therapies are already subject to regulation”.

Alicia Kearns MP (Con) said she would personally "amend the legislation if, when it comes forward, it does not include trans people". And former Labour leader Jeremy Corbyn MP intervened to say he hoped a majority of MPs would support adding trans into a ban; this remains to be seen.

It must not cover “pastoral relationships”

The most significant contributions were from the Labour equalities spokesperson, Anneliese Dodds MP, and the Government Minister, Mike Freer MP.

Anneliese Dodds made similar comments to those she made in Parliament last month, when she said a ban on conversion therapy must not cover “the pastoral relationship between teachers and pupils or religious leaders and worshippers, or – and this should go without saying – discussions within families”.

She was right that it shouldn’t need saying, but many activists have called for precisely these settings to be included.

Equalities Minister Mike Freer agreed with Dodds on parent-child relationships, saying the legislation must "make it abundantly clear that parents can have robust conversations with their children. There is nothing wrong with a parent disagreeing with their child’s trans status or sexual orientation—that is not a conversion practice."

While work on a Bill on transgender conversion therapy continues, the Minister said the upcoming Bill is "expected to be narrow in scope" and covering sexual orientation only. He hopes it will be brought forward in September or October.